The end is where we start from. Ephemera still (end) frame 1. 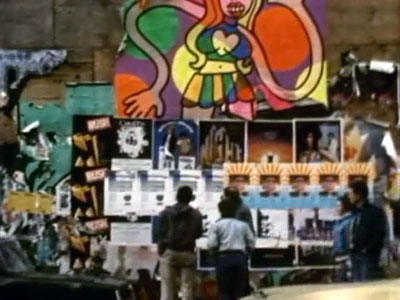 "I have a flower." said the Little Prince. Ephemera. Still frame 2. 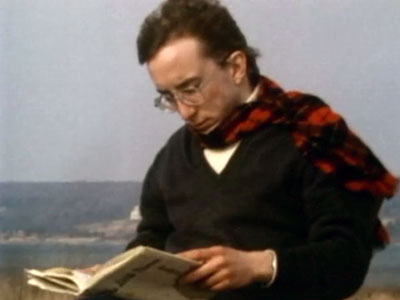 "We do not record flowers," said the geographer, "because they are ephemeral." Ephemera. Still frame 3. 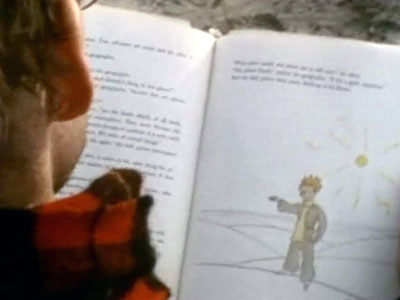 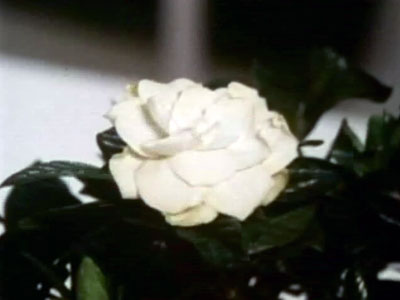 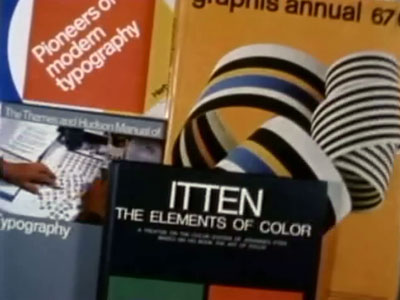 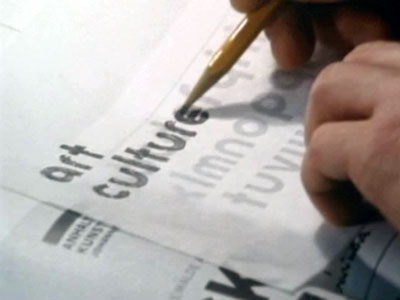 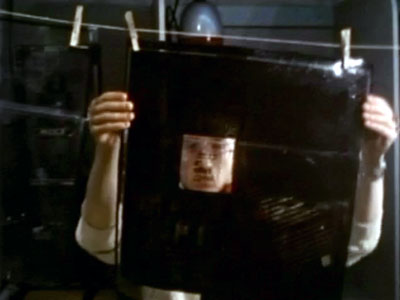 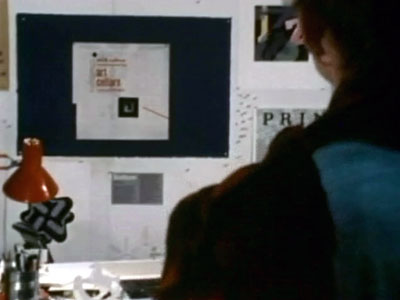 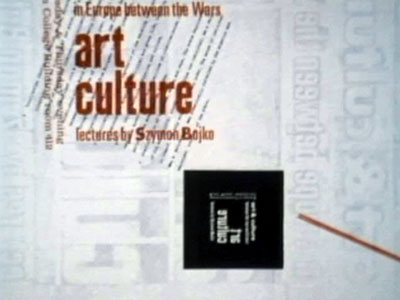 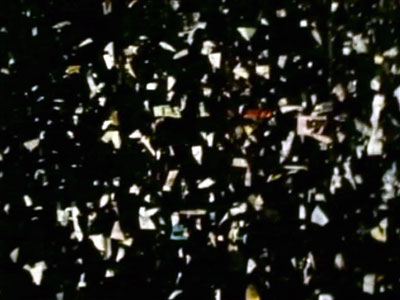 Ephemera, 1985. This film was the final thesis project for the my Master of Fine Arts in Graphic Design at RISD. The film was inspired by my mentor and advisor Prof. Mihai Nadin, and by my explorations of the films by Charles and Ray Eames that were then available in the RISD library.

I was able to produce the film thanks to the cross listing of classes between RISD and Brown University, specifically the film classes -- listed under what was then the semiotics department -- taught by my film mentor Prof. Leslie Thornton.

Ephemera is a live-action 10-minute film dealing with the transient nature of graphic design. Shot in 16mm color negative, sound, and edited in A&B rolls. The life of a poster, from design to production, posting in the street and obsolescence. I wrote, filmed, edited, mixed the sound and cut the negative. It was meant to be a critique of graphic design but many viewers saw it as a documentary of the design process.

Click the document links on the right to view the first two minutes or the full 10-minute movie. >>>>