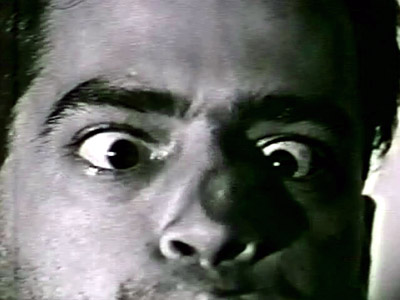 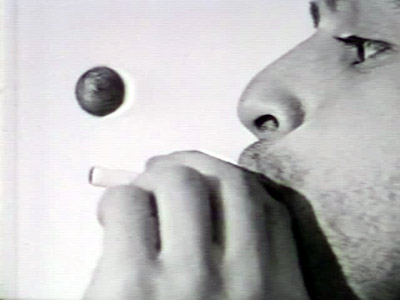 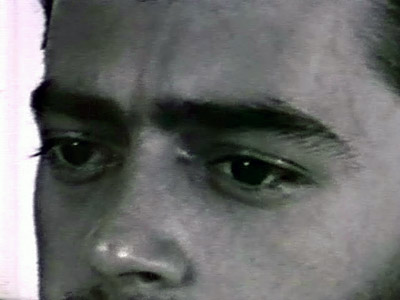 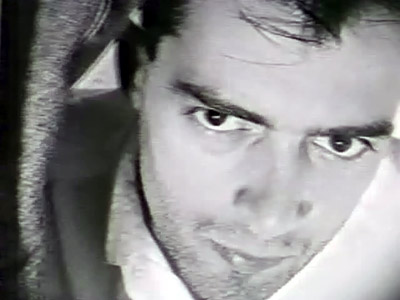 Edited entirely "in-camera", FranÃ§ois is my first 16mm film. It was shot with a Bolex using B&W reversal film. The shots in the film are a series of camera tests: focusing, changing camera lenses (without moving the camera), and double-exposures (rewinding the film and exposing it a second time). The little ball is called a "laddara". It's a traditional Sardinian toy, it comes from a type of oak tree, it's very light and can be balanced in the air by blowing through a bamboo straw that has a small opening in its side. FranÃ§ois: FranÃ§ois Asselin. Film advisor: Leslie Thornton, Brown University. Click the link on the right to see this 2-minute silent movie.